What can and should the financial world learn – from history and elsewhere – for the “green transformation” of society and the economy to succeed?

Against the backdrop of the climate conference in Glasgow, this year’s Great Women network meeting took place as a dinner event in Frankfurt. As a starting point for the joint discussion, our Partner Dr. Katrin Lumma evaluated the key insights and demands of the various experts in Glasgow.

She gave a mixed summary of rightly criticized “blah-blah” and some remarkable results, such as:

Despite her critical appraisal, Dr. Katrin Lumma agreed with the Wall Street Journal’s positive résumé: At the 2015 Paris climate conference, governments in particular urged companies to reduce their emissions. In Glasgow, it’s the companies that are urging governments to act.

And she shared the assessment of former United Nations climate chief Christiana Figueres, who made it clear that she trusted market forces to drive green transformation and found the announcement by more than 400 financial institutions of their plans to deploy $130 trillion of their capital under management in an increasingly carbon-neutral way “very impressive”. In doing so, she once again emphasized that we at zeb consulting do not see the topic of “sustainability in finance” as a threat but as an opportunity: on the one hand, to turn the tide on climate change with the help of the finance sector as a promoter, sponsor and advisor as well as an evidence center for the progress of green transformation. On the other hand, for the financial institutions themselves by offering new products and generating new, profitable business.

Following this keynote, the evening’s finance-related discussion was enriched by the unusual perspective of the historian and author Prof. Annette Kehnel. She also had critical comments on the Glasgow summit, but at the same time made it clear, drawing on numerous examples of effective transformation competence from recent centuries, that transformation capability was and still is fundamentally an “old” virtue of many people – and also of numerous financial institutions.

All the “Great Women” present agreed on three key insights at the end of this interesting and stimulating evening:

Effective change, including green transformation, can only be achieved by: 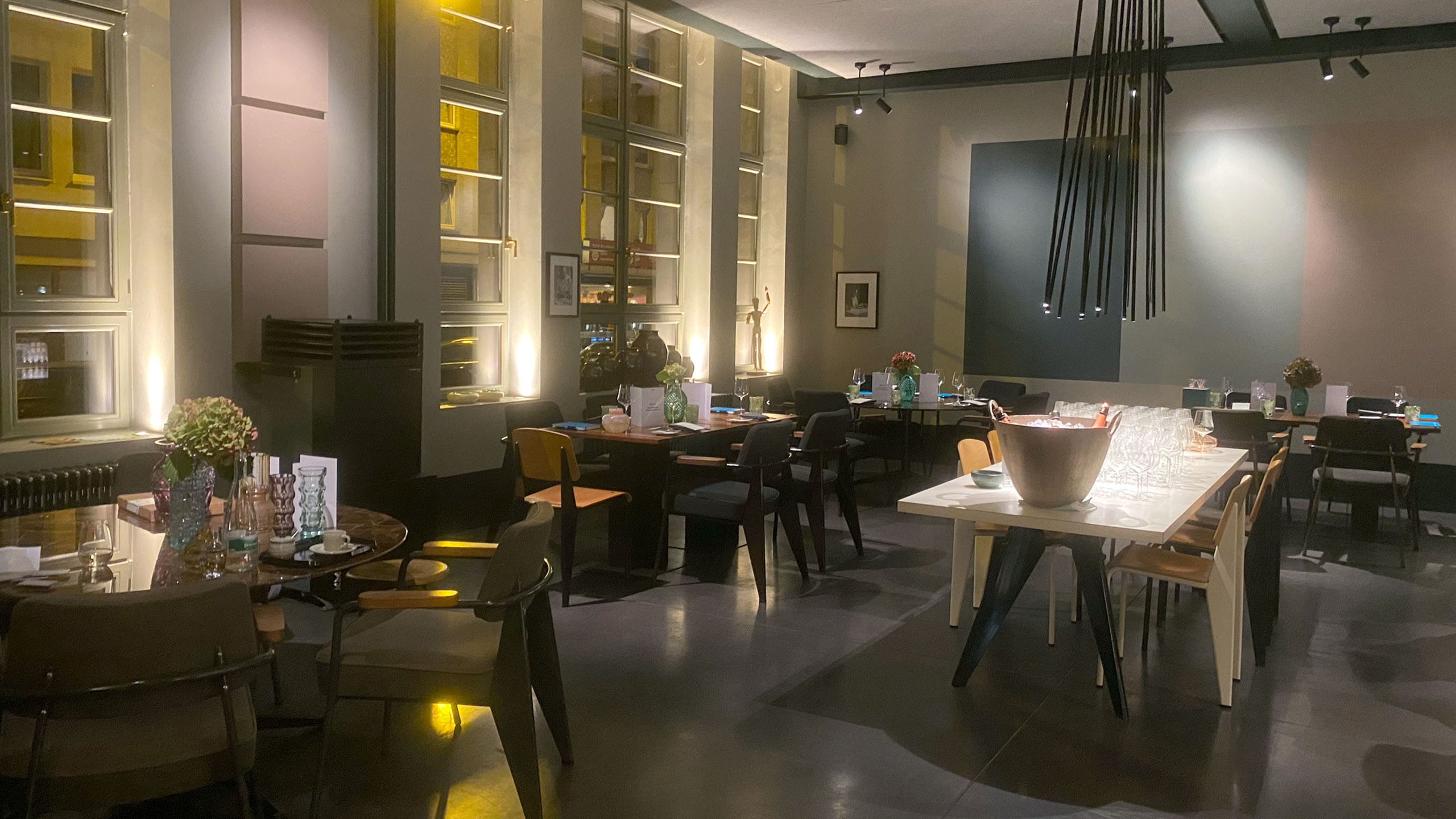 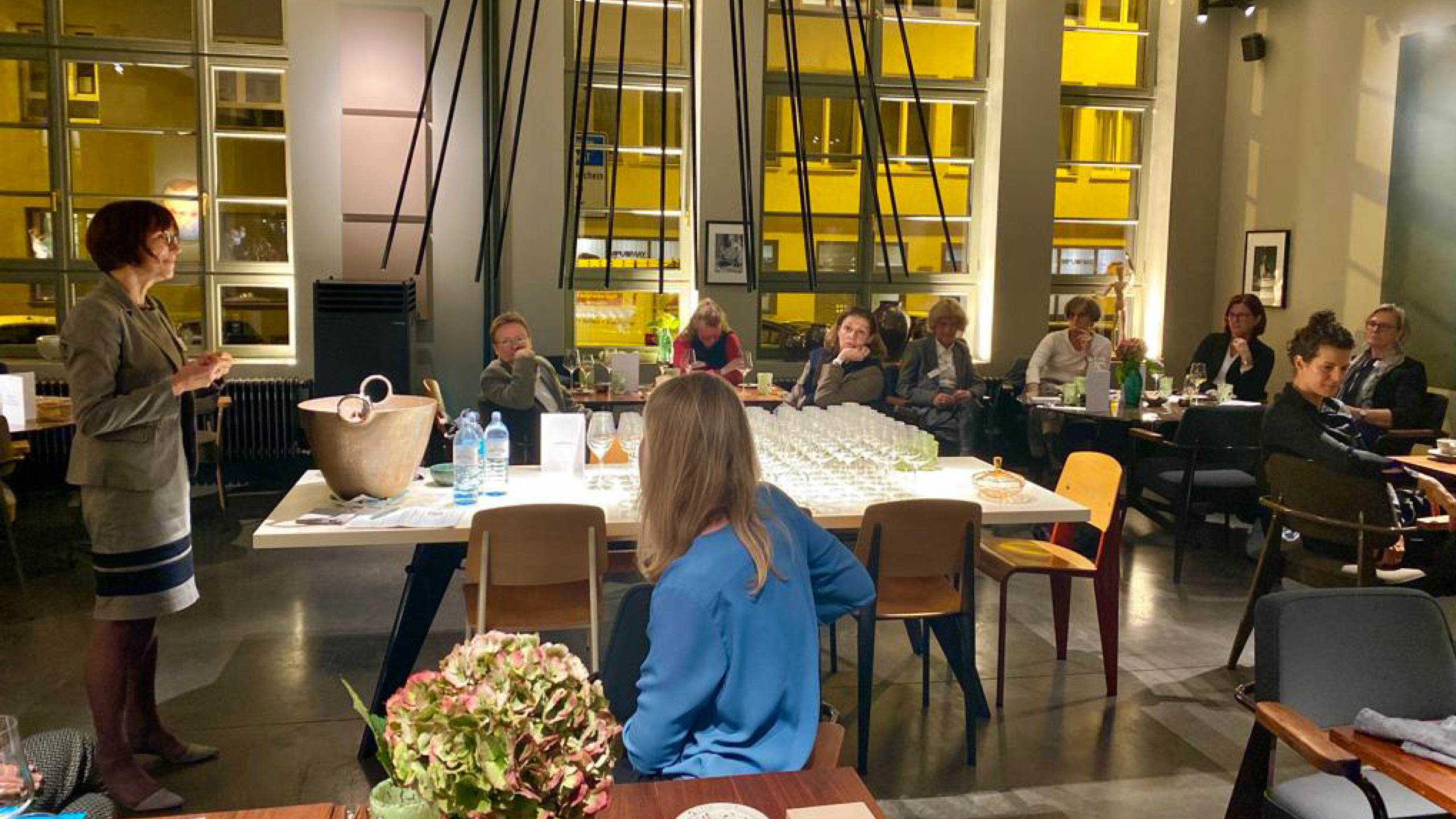 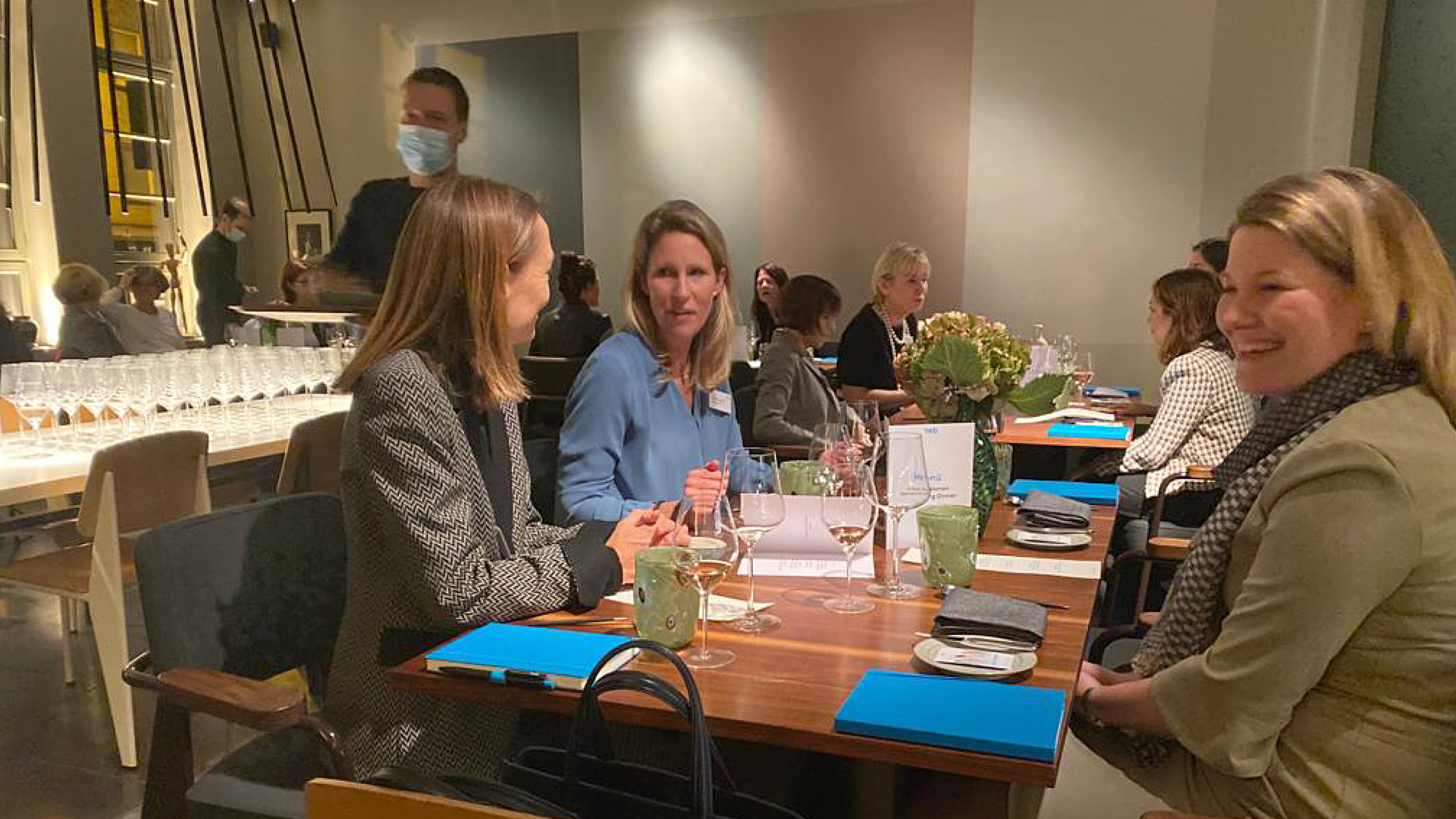 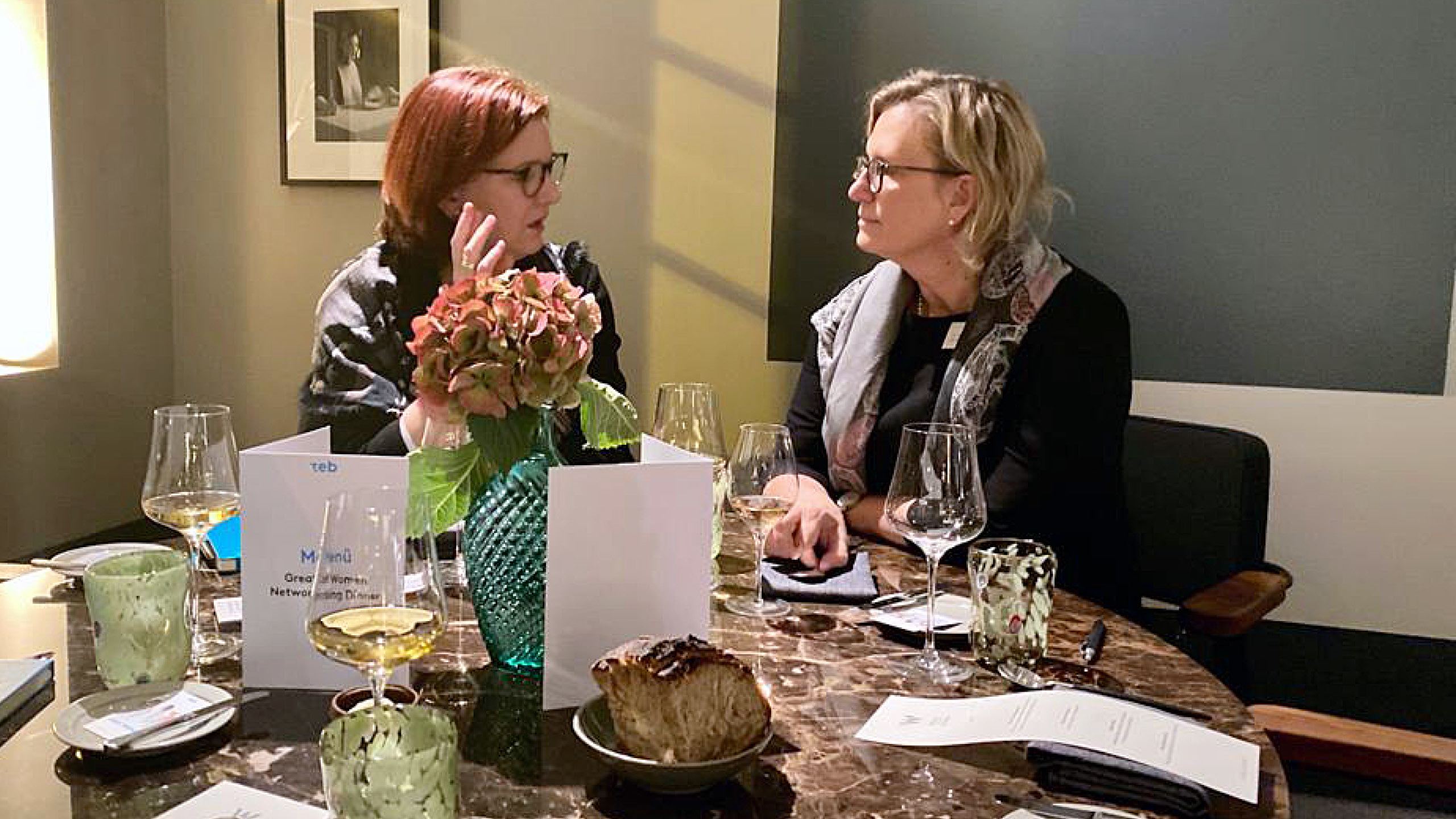