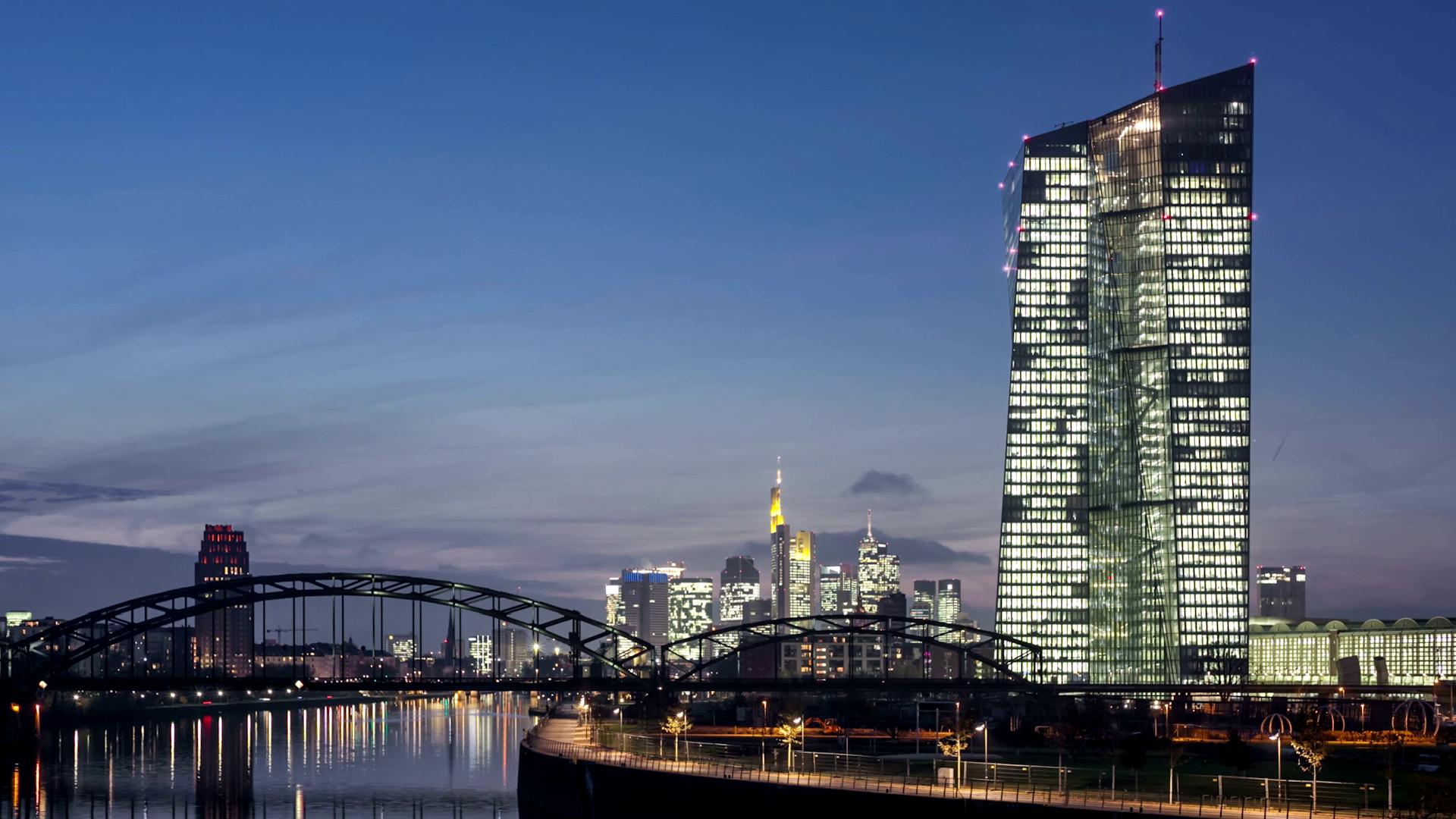 The requirements of the final Basel framework put Europe’s banks at a massive disadvantage compared with the USA. This is critical and banks must act.

Far-reaching consequences of the financial crisis

The global financial crisis of 2008 had devastating consequences. Banks collapsed, some countries were badly shaken and the banking system could only be saved at great cost. Subsequently, the international banking supervisory authority has identified internal risk models as one of the weaknesses in the existing system and is presenting an immediate response in the form of Basel IV. The new package requires banks to hold considerably more capital than before if they calculate using internal models rather than a standard model. This massively increases the imbalance between financial institutions in Europe and the USA.

While the regulations spare the US banks, Europe’s financial institutions suffer considerably from the new requirements. This could become extremely dangerous if American banks successively displace their European competitors. At worst, a large part of the European economy might become heavily dependent on US banks.

Specifically, we are talking about the new capital requirements stipulated by Basel IV. While financial institutions in the USA often calculate with a standard model, financial institutions in Europe have been successfully using internal models for more than 10 years. Taking default and loss histories into account, these often lead to significantly lower risk weightings, i.e. banks need to hold less capital. What is new is that the difference between the standard model and these internal models must not be greater than 27.5 percent. As a result, some European banks will have to bunker more than 30 percent more equity. This is a major problem for them.

Since the financial crisis of 2008, banks have already significantly improved their capitalization. On average, the Common Equity Tier 1 ratio for the 50 largest European banks is just under 14%. Hardly any important financial institution is threatened today by a lack of sufficient capitalization. In addition, European regulators also prescribe the SREP buffer, which varies from institution to institution, but results in capital premiums for all institutions, some of which go far beyond the Basel standards.

This means that the capital basis is already secured today. It may sound reasonable to adapt the calculation model internationally, because banks can also use internal models to sugarcoat their own risk profile. This applies, for example, to “low default portfolios”, i.e. receivables from governments, banks or large companies. There, the data basis is often not enough to reliably predict the probability of default or loss. Accordingly, more conservative estimates are essential here.

However, high volume business, such as construction financing and financing for small and medium-sized enterprises (SMEs), accounts for the lion’s share of business in Europe. There is sufficient data (high default portfolios) and well-founded calculation models on business with this pillar of the European economy, which the current form of Basel IV painfully restricts.

This is likely to throw Europe’s banks even further back. The previous strengthening of equity and the prolonged period of low interest rates are putting considerable pressure on banks’ profitability as it is. On average, Europe’s largest banks do not cover their cost of equity, so they are already lagging significantly behind their US competitors. If the supervisory authorities increase the capital requirements, it could jeopardize the very existence of some institutions.

It is therefore important that regulators reduce this risk when transposing the Basel requirements into European law. One way to do so would be to include the SREP surcharges that only exist in Europe in their calculations. This would hardly increase capital requirements, but the security of the system would continue to be guaranteed.

“Basel IV is a tough test for major banks in Germany and Europe - the timely development of mitigation strategies is vital for survival.”

The Basel framework does not acknowledge the SREP buffers imposed in Europe by the ECB. Accordingly, the output floor for the comparative calculation using standard procedures could be designed in such a way that only the Basel capital buffers are taken into account. Such an approach would—as the example shows—prevent the feared sharp increase in capital backing.

On the left: procedure according to Basel framework—comparison of risk-weighted assets on the basis of internal models (116 in the example) with the RWA lower limit defined by the output floor (135, corresponds in the example to 27.5% of the RWA standard approach). The higher value must be backed by the institution-specific capital requirement (=CET1 minimum requirement plus Basel buffer plus SREP buffer (P2R/P2G)).

Alternatives to the output floor

However, it is extremely dangerous to hope that regulators will heed such requests from the banks...

Institutions should therefore address the internal impact of the new regulations at an early stage. Which products are particularly affected? How do risk/return profiles change against the background of the new framework? How can I make portfolio shifts without toppling? What does all this mean for the management of the business through to pricing? These are all important questions. But this one weighs the most: does the business model still have a chance under Basel IV? Only banks that rigorously ask themselves this question can withstand the fierce competition.