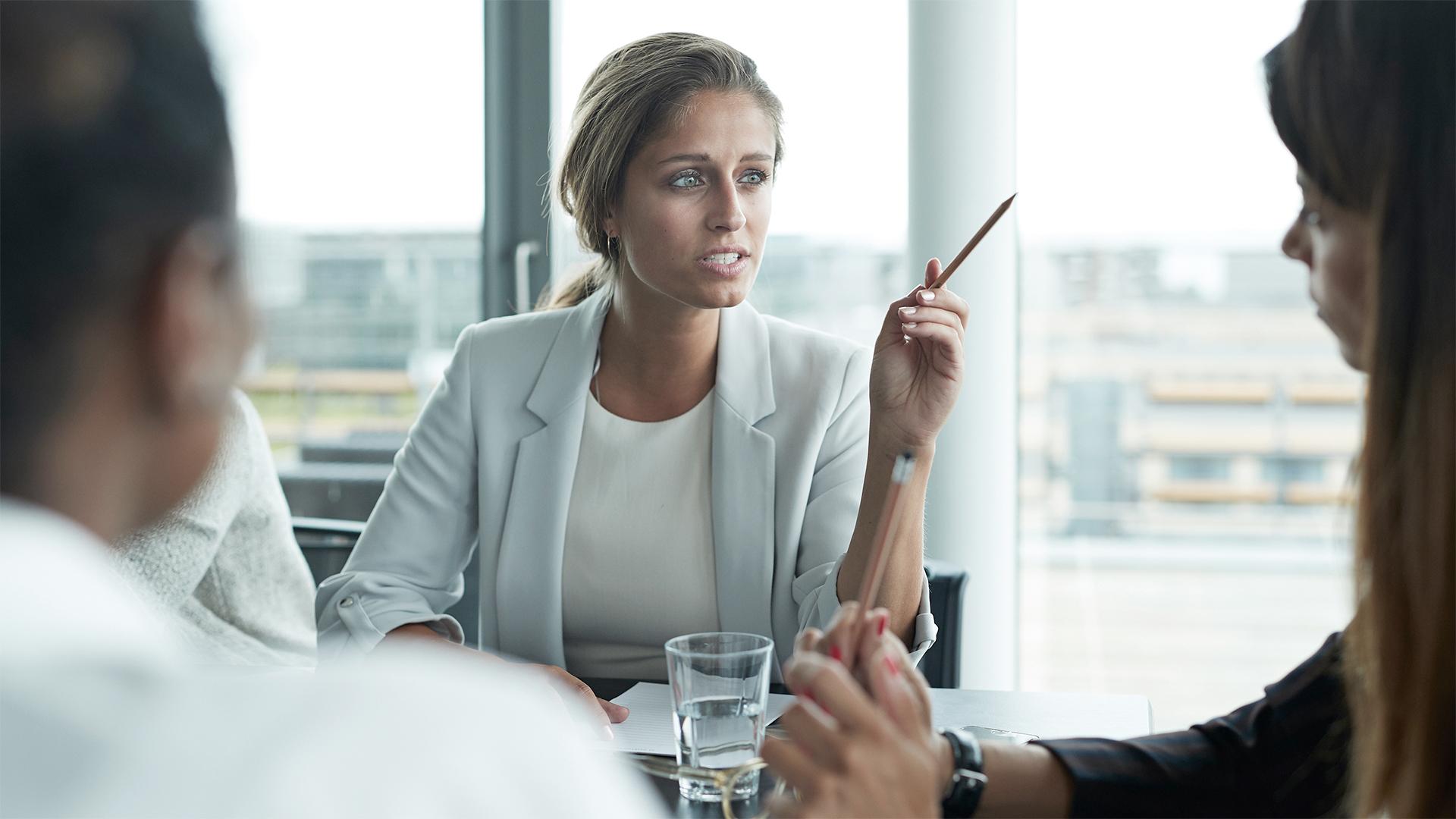 Learning from the best.

Learning from the best

The zeb founders, above all Prof. Dr. Bernd Rolfes and Prof. Dr. Dres. h. c. Henner Schierenbeck, the inventors of profit-oriented bank management, have always advocated the idea that scientific findings should lead to practical benefits for companies.

The zeb.business school, founded in 2013, takes up this principle—with a commitment to practical transfer in research and teaching. Current results from consulting projects immediately become study content and flow into research and teaching. Conversely, scientific findings form the basis of practical projects. Through the permanent scientific support of the students, the highest standards are set. In this way, the greatest possible benefit is generated for all participants.

Learning to think in a problem-solving manner: Using numerous case studies from entrepreneurial practice, our students learn to make the “right” decisions.

Further information on our range of courses will be available shortly. Learn more at zeb.business school.

Get in touch with us!